Zelda 2: The Adventure of Link

Ah, Zelda 2, the Dark Souls of Zelda games. This game was great when it came out and is still loads of fun to play now. Anyone who disagrees with me on this is wrong.

Zelda 2: The Adventure of Link is a great game by itself, just don't expect it to be like the other Zelda games. Do give it a chance. It is an excellent game.

While Zelda 2: The Adventure of Link was incredibly popular when it was first released, it hasn't been without criticism. I remember my first reaction when I first tried it. It was totally different from the first Zelda. It just wasn't what I expected. I still played but didn't hold it in as high regard as the original. Subsequent Zelda games returned to the original style which was probably a good idea. This made Zelda 2 stand out even more. It is a great game by itself but you can't compare it to games like A Link to the Past. It has a lot to compete with and it shows a huge amount of deviation from what has been the standard Zelda formula. 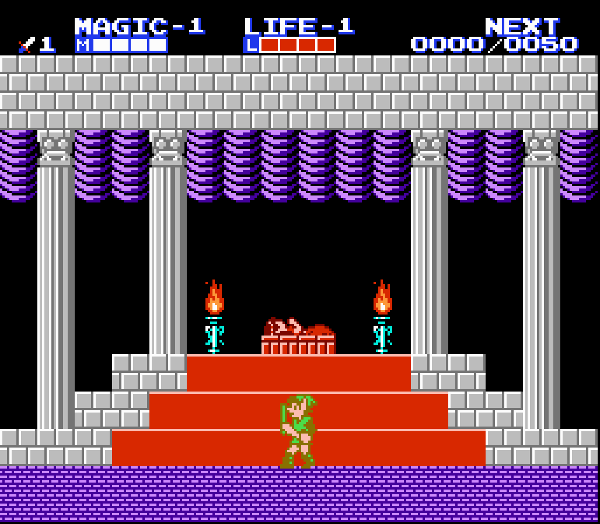 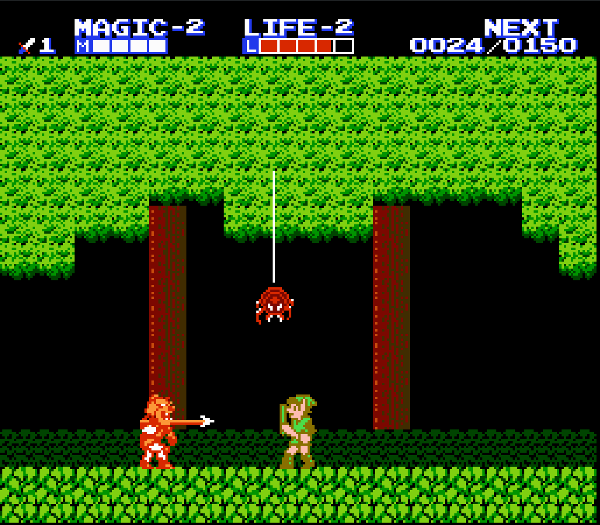 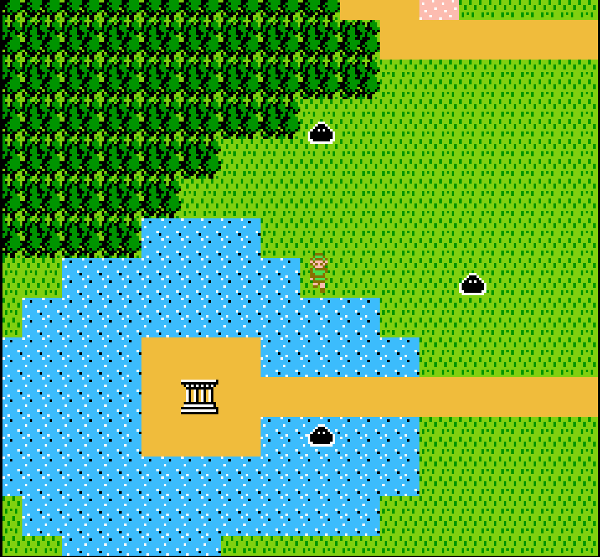 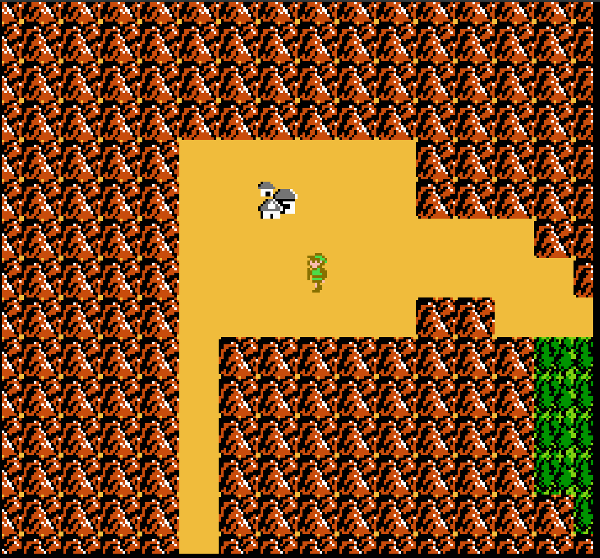 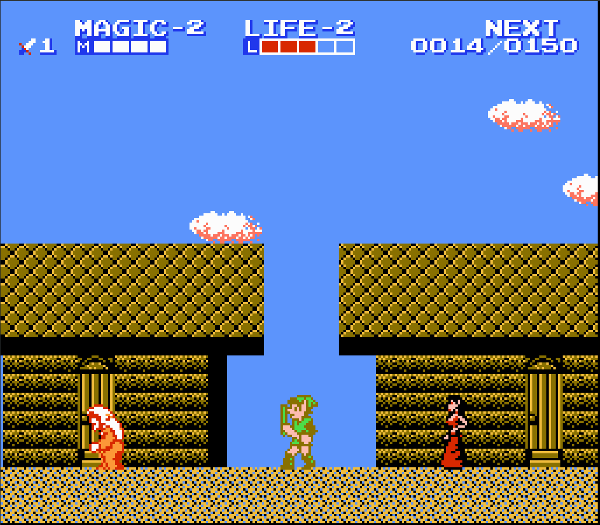 The game came in a gold cart and a grey cart.