Fall is the season. And the Stone Tower Temple is all about that. You’ve now just played through most of The Legend of Zelda : Majora’s Mask and gotten Link safely, in his many transformable forms, to this last main dungeon. You can go the rest of the way….all hope is lying on you, now.

You’ve just stopped Gyorg and collected his remains. He is no more. Now, one less curse is upon the land….just get one more out of the way, and you can put a halt to all the evil that has threatened Termina’s permanent downfall. If you got this far, you can finish strong; believe in yourself, player. Link already does, and has, in fact, given you full control over him as player.

I will not lie : A dungeon of this calibre is, by far, the full combination of all dungeons prior. It will take out every ounce of wit, speed, strength, intelligence, persistence and all else you have. It will not let you have victory over it easily, so take my warning before advancing. If you’ve got an adrenaline rush, along with a taste for further adventure, just from hearing that, then this final dungeon is calling your name….proceed at your own (not to mention Link’s) discretion. You have a chance of survival, be it ever slight. But it’s your time to believe in the possible...because, and I will say it again, your limits will be tested. 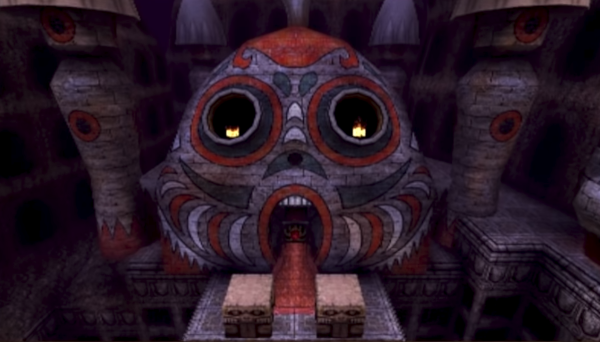 If the prior couple of paragraphs have not scared you off already, then that’s a good thing. It means you’re brave. It means you’ve got the full weight of trust in your abilities. And it now means, as well, that what you’ll have to do next is something you’ve never done…… 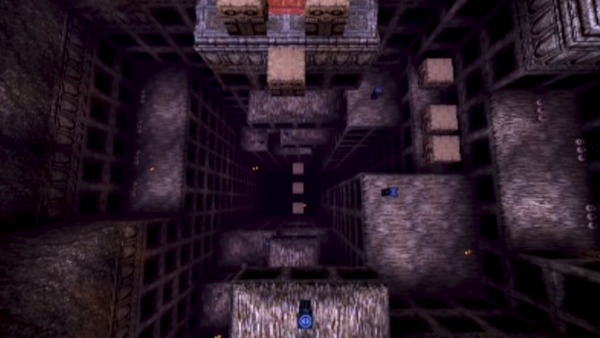 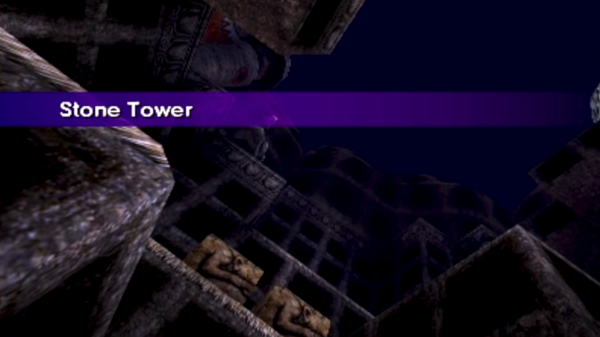 Now, you must get to the entrance to the temple, the one and only way inside of it...and that’s through passing the eery, ancient, abandoned Ikana Canyon, which is now filled with dead remains, ghosts, goblins, skeletons, ghouls, spirits possessed, ReDeads, keese, and much more. And that’s only the canyon itself. We haven’t even gotten to the inside of the temple….joy.

In Ikana Canyon, most notably, Link plays a certain song….at the right time and place, causing the right effect, which leaves us, as players, speechless. It is such a touching moment that it’s even worth writing an entire article about --- perhaps a great future idea you can look forward to reading on. He plays the Song of Healing on a cursed mummy - like father, who then gets restored to his former self and embraces his daughter in a warm hug. The cut scene here is beyond touching, and a result of Link’s good deed, he is then given a mask that benefits him on his ongoing quest, the cursed spirit having been sealed right back into that mask. Cool, eh? 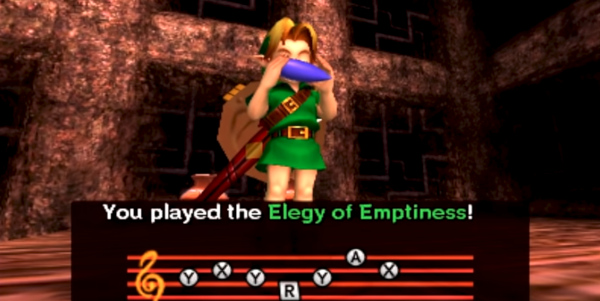 Before accessing the temple, Link learns one more pivotal song, which is the Elegy of Emptiness.This song gives him yet another skill he’ll need, which is to let him transform himself into separate clone statues...making up to four of these at any moment. He can place a separate one on each switch, in the temple room’s that need it, in order to press down on all switches at once and access platforms, rooms and more. This is a pretty handy skill to have…..

And notably, this dungeon is the only one in The Legend of Zelda : Majora’s Mask that asks Link to call upon his four masked forms. So you get to play as kid Link, and then as his Deku, Goron, Zora and Fierce Deity “alternate egos”. And you’ll need the skills of each, not to mention that of a few ‘cloned’ Link statues, working in perfect teamwork, to win. In this light - themed dungeon, you’ll battle head - to - head using fire, water, sky and more. It’s got a whole blast of different elements in it, and this is, by far, the most exhaustive, full - length dungeon of all….out of these last four.

Beat this dungeon, and you’ll then face your opponent, the skull kid, whom you met at the beginning of the game. He’s waiting for you. Don’t let him down --- prove your mettle as a challenger…..

Here, you’ll run into spikes, so watch out. These can explode when they touch anything, including you. They can also get shot at, though, from any safe distance you’re at...so that they explode on switches, your enemies, or themselves. There’s also a few Armos Knights to beware of, which are like statues of armed knights….but life-like. They also move around quickly, around the room, but your sword can make quick work out of them.

Also, be sure to watch out for the Beamos enemies you find in this dungeon. Indeed, don’t let them detect you and shoot lasers from their eye...trying to burn you to shreds. Throw a bomb or bombchu at them. Watch it blow their heads off. Then, it’ll be safe to proceed…..

Among many other foes, you’ll also find a Bio Deku Baba, which is a regular Deku Baba but with a main difference. It hangs from the roof and can come down on you with a rapid swipe. Shoot it from afar, if you can, with your bow.

Aim a bombchu at it. Use Zora speed to take it out. In other words, do whatever you have to. 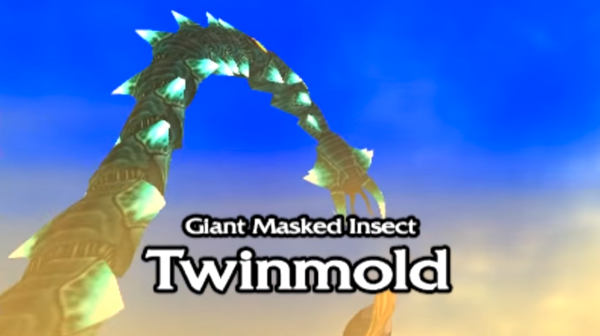 Finally, that last Boss Key will give you access to Twinmold, the boss fight you’ll never forget. It may be a smart move to pack plenty of fairies in bottles, in case your life should ever run out...so that they can revive you and let you keep your progress in the current fight. Don’t start all over again. It’s no fun. If you make any progress on this foe, you’ll want to keep fighting...until it’s his loss. 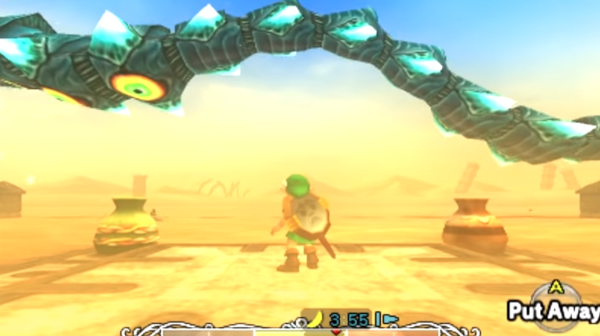 Beat him. Make his remains your possession. Then, advance to the end of the game….your showdown with Majora’s Mask, and his skull kid ‘puppet’. It’ll be worth it. 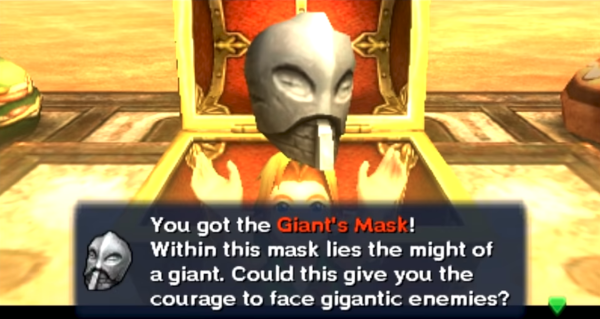 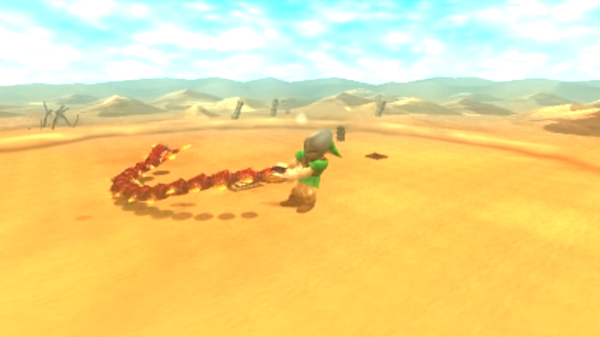