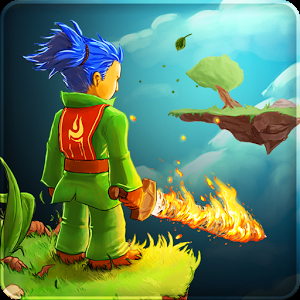 This game is terrific! I absolutely LOVE it. You will have a hard time finding anything better for Android.

This is basically a like a side scrolling version of Zelda. More specifically it is most similar to “The Ocarina of Time” except that it is a side scroller ( still 3D but side scrolling 3D). The plot isn’t anywhere near what you would see in a real Zelda game but it is much better than anything I’ve seen in a clone. If you are into this type of game, do yourself a favor and try it out now. This is hands down the best thing I’ve played on Android so far ( even better than Angry Birds or Clash of Clans ).

Get it for Android HERE 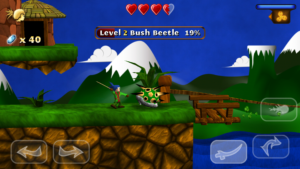 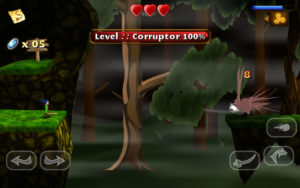 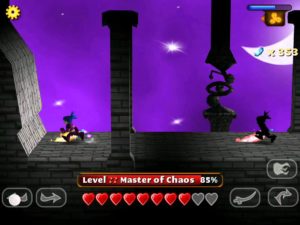 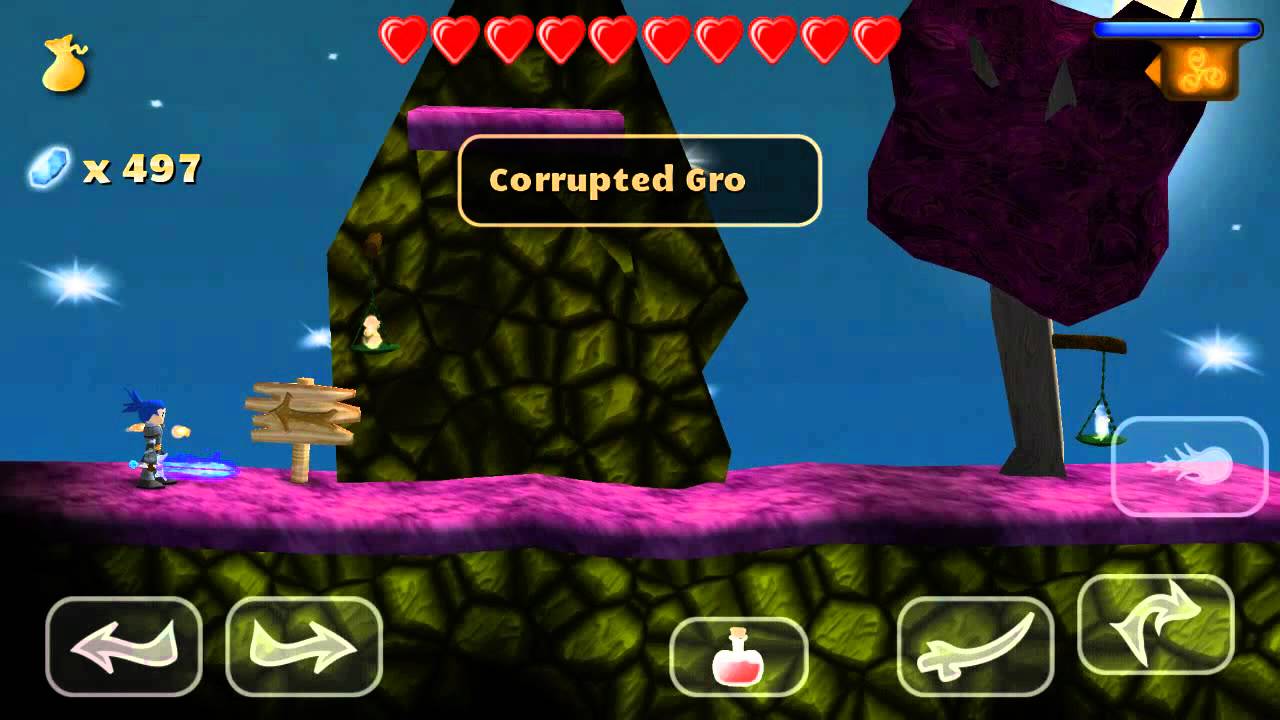 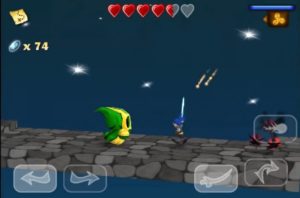